Despite the adoption of various measures, there is no sign of improving foreign currency reserve 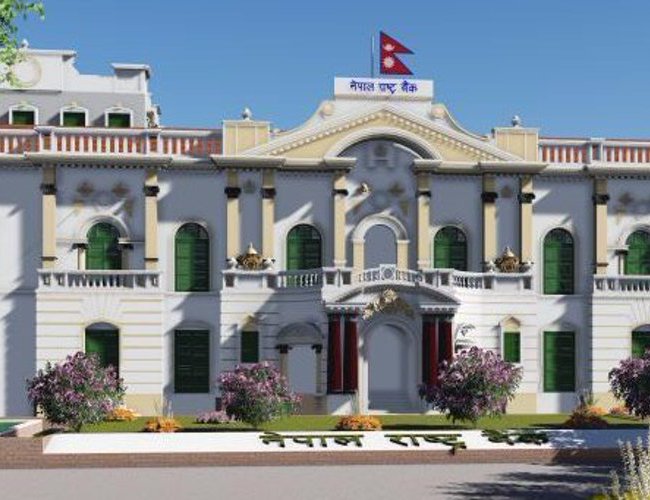 Although Nepal has taken several steps including the banning the import of a number of luxury items to end the pressure on foreign currency reserve, the result is opposite. Nepal’s trade deficit has widened during the last three months.

"Based on the imports of nine months of 2021/22, the foreign exchange reserve of the banking sector is sufficient to cover the prospective merchandise imports of 7.4 months, and merchandise and services imports of 6.6 months," said the NRB.

In the previous month, the foreign exchange reserve of the banking sector was sufficient to cover such imports for 7.4 months and 6.7 months respectively.

The current account remained at a deficit of Rs. 512.71 billion by mid-April compared to a deficit of Rs. 462.93 billion in mid-March, according to the 'Current macroeconomic and financial situation' report of the NRB. Report of the first nine months of the current fiscal year 2021/22 was published recently. Such deficit was Rs. 210.51 billion in the same period of the previous year 2020/21. The current account deficit was in upward trend that year as well, it widened by Rs. 59.09 billion in a month from mid-March to mid-April 2021.

The central bank has implemented a cash margin while opening the Letter of Credit (LC) of various luxury goods and the government has restricted the import of 10 goods to prevent the foreign exchange reserves from further depletion.

During the nine months of 2021/22, merchandise imports increased by 32.0 per cent to Rs. 1466.66 billion compared to an increase of 13.1 per cent a year ago. Of the total imports, the share of intermediate goods remained 53.2 per cent, capital goods 10.5 per cent and final consumption goods remained 36.3 per cent in the review period.

Likewise, merchandise exports increased by 69.4 per cent to Rs. 160.57 billion compared to an increase of 20.2 per cent in the same period of the previous year.

Similarly, number of Nepali workers taking approval for foreign employment increased significantly to 256,031 in the review period up from 227,900 by mid-March.

The recent data published by Nepal Rastra Bank has shown that Nepal’s economy has been passing through a very difficult time. There is a need to take further precautions.

Make In Nepal Products Will Be Promoted: Secretary Gyawali By Agencies 2 days, 6 hours ago