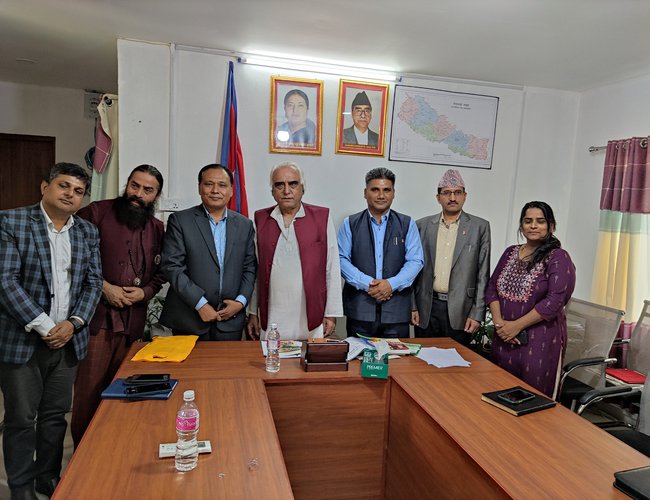 Managing Director of NEA Kul Man Ghising briefed Chief Minister of Gandaki Province Krishna Chandra Nepali Pokharel about the projects under construction and distribution in Gandaki, the problems seen in the construction of the projects, the obstructions in various places and the progress of complete electrification of the province.

During briefing Minister for Energy, Water Resources and Drinking Water Hari Sharan Acharya and Chief Secretary Rabi Lal Pantha in Pokhara on Saturday on the problems of power transmission and distribution. 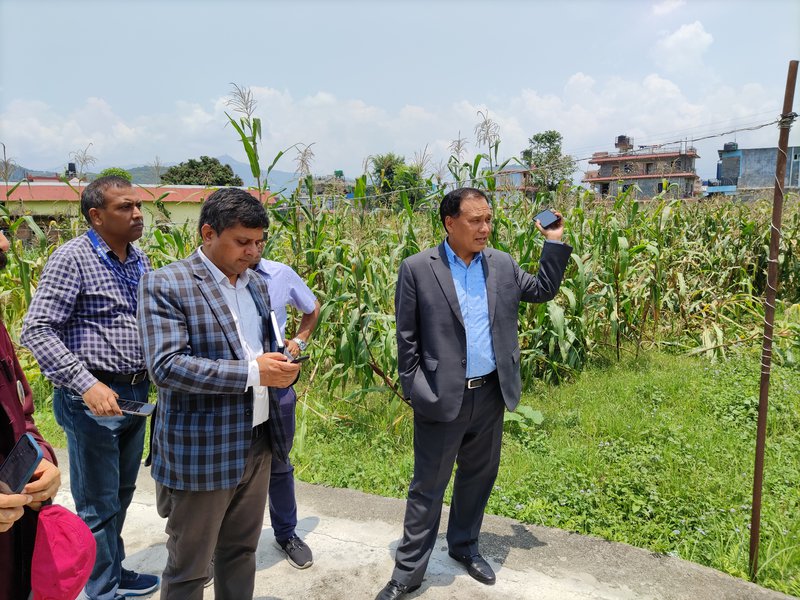 MD Ghising urged to expedite the work of the projects under construction and proposed to expand the power transmission and distribution lines in Gandaki, which has great potential for hydropower generation.

"Some districts of the province are still not fully electrified. There is a problem with low voltage in the power supply. We are always ready to provide necessary assistance and facilitation to resolve this and move ahead with the work for adequate and reliable power supply,” he said.

Minister for Energy, Water Resources and Drinking Water Acharya said that continuous initiatives have been taken in the field to solve the problems faced by the power projects locally.

The locals have been obstructing the work of the proposed substation at Pokhara Metropolitan City-17 Birauta for several years to make the power supply of Pokhara reliable and qualitative.

MD Ghising said that if the construction of the 132/11 kV substation could not be started immediately, there would be forced load shedding in Pokhara as the present capacity would not meet the demand. 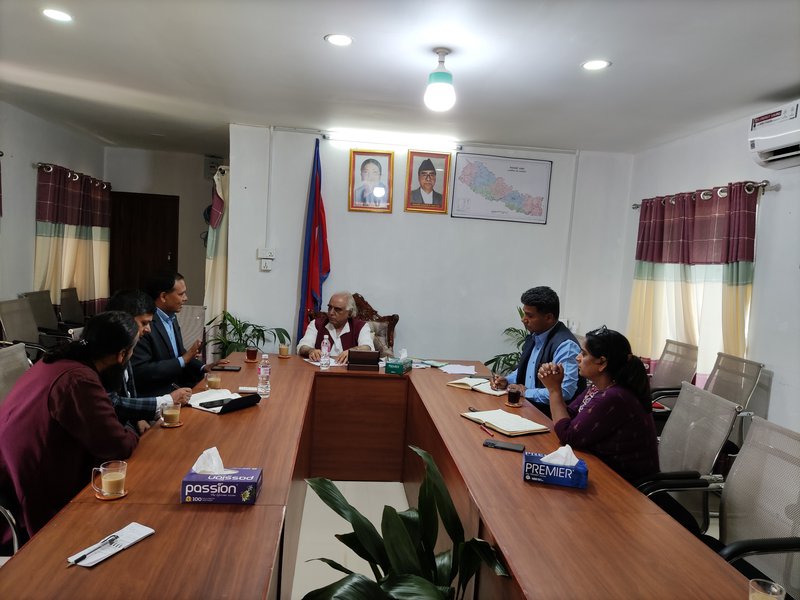 Ghising urged Chief Minister Pokharel to take the necessary initiative to remove the obstruction of locals.

Nepal Electricity Authority (NEA) has requested the Gandaki Province government to facilitate the construction of power transmission and distribution projects in 11 districts of the province.