Four Members Of A Family Found Dead In Kavresthali, Kathmandu

Four Members Of A Family Found Dead In Kavresthali, Kathmandu 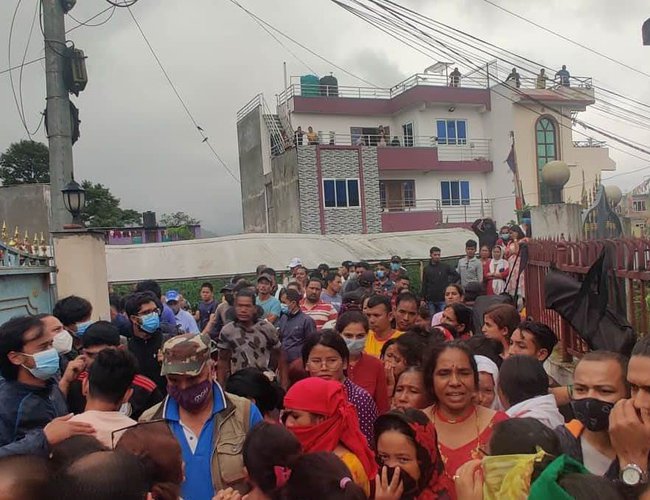 Four members of a single family have been found dead at Dharmasthali, Bhimsen Tol of Tarakeshwor Municipality -2, Kathmandu.

The locals had informed the police suspecting something as none of the Pande family members came out of their house when the school bus to pick up their children arrived and pressed horns many times.

Locals said first they knocked on the door of the house while the school bus was giving horn for a long time but no one opened the door, and then they informed the police.

The police came to the incident site and opened the door and then found four horrible dead bodies of the members of the single family.

According to the neighbours, Dinesh had been operating a mobile shop at Padamsal chowk. Wife Sunita had also been operating a fancy shop and she was all set to go to the UK and got a visa for the same.

Neighbours have informed that Dinesh used to drink excessive alcohol.

A further detailed report is yet to be prepared. Police said, at the initial inspection, it seems the husband killed his wife at the beginning and he killed himself after killing the children.

The cause behind the incident is still unknown.

Actor Shah Acquitted By Tanahun Court By Agencies 2 weeks ago 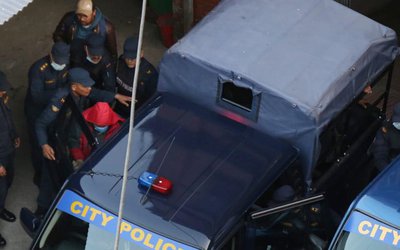 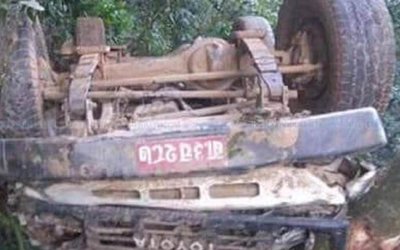