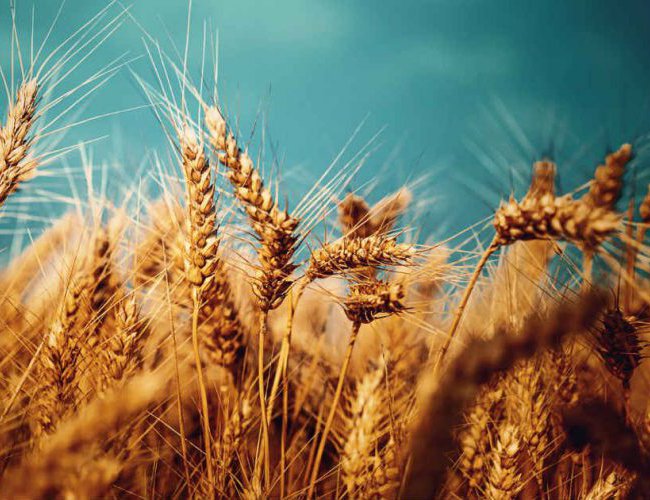 The first wheat to be shipped from Ukraine under a deal to lift a Russian military blockade has left a port on the Black Sea.

Fourteen ships have so far departed under the deal, which was mediated by Turkey and the United Nations. Most were carrying corn used as cattle feed or fuel.

Two empty freighters have also arrived in Ukraine after inspections confirmed they were not carrying weapons.

Also on Friday, European Council President Charles Michel tweeted that a ship chartered by the World Food Programme will soon depart from Odesa to Ethiopia after being loaded with grain.

DoHM Urges People In Terai To Take Precautions Against Hazy And Smoggy Weather By Agencies 2 days, 17 hours ago