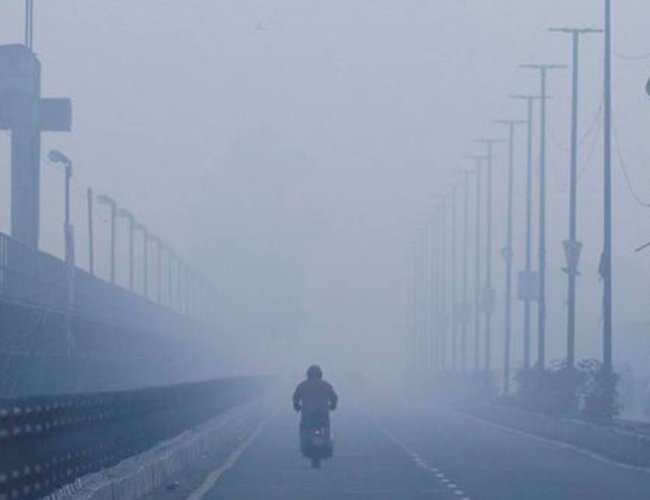 The country is experiencing chilling cold with a gradual fall in the mercury for the past few days, according to the Department of Hydrology and Meteorology, Weather Forecasting Division.

The weather of hilly areas of Province 1 is likely to be partly cloudy and the sky across the remaining places will remain generally clear, said Meteorologist Pradhananga. (RSS)

Weather Forecast: Light Snowfall is Likely In Hilly Areas Of Gandaki And Province 1 By NEW SPOTLIGHT ONLINE 1 day, 11 hours ago

Weather Forecast: Partly Cloudy In The Hilly Areas Of Bagmati And Gandaki Province By NEW SPOTLIGHT ONLINE 4 days, 12 hours ago