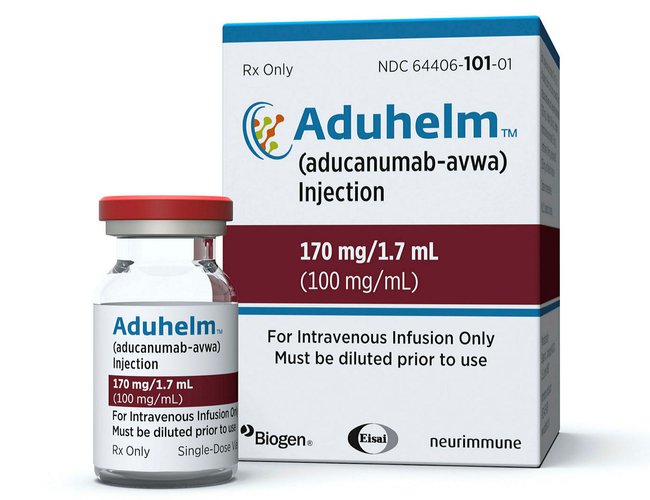 The US Food and Drug Administration has approved a new drug for Alzheimer's disease jointly developed by Japanese pharmaceutical firm Eisai and US partner Biogen.

The FDA announced on Friday that it had given the green light to lecanemab after confirming the drug's efficacy.

Researchers evaluated the drug in a study of about 850 patients. The results confirm a "reduction of amyloid beta plaque, a marker of Alzheimer's disease."

The FDA says, "These medications represent an important advancement in the ongoing fight to effectively treat Alzheimer's disease."

Lecanemab is believed to slow the advancement of the disease by preventing the destruction of brain cells.

The FDA says the drug should be initiated in Alzheimer's patients with mild cognitive impairment or mild dementia, adding that brain cells cannot be regenerated once damaged.

Approval was given under a fast-track process for drugs designed to treat serious conditions.