US, Chinese Ambassadors Express Sorrow Over Deaths In Plane Crash

US, Chinese Ambassadors Express Sorrow Over Deaths In Plane Crash 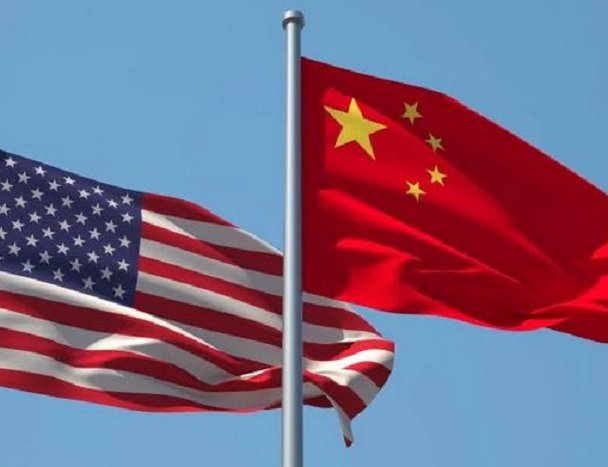 The US and Chinese ambassadors have expressed sorrow over the death of passengers in the plane crash in Pokhara today morning.

"I would like to express my deep condolences to the victims, and sincere sympathies to the bereaved families," said Chinese ambassador to Nepal Chen Song in his twitter.

"Very shocked to learn that a Yeti Airlines aircraft crashed in Pokhara, resulting in heavy casualties. At this difficult times, our thoughts are with Nepali people," said the Chinese ambassador.

In its twitter handle, the US Embassy said, "We are deeply saddened by the tragic Yeti Airlines crash in Pokhara this morning. We are monitoring the situation carefully. We are not aware of any US citizens on board. Our hearts go out to the victims and families."