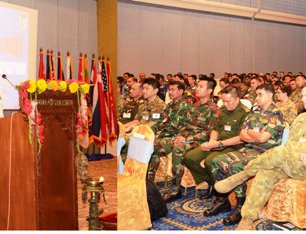 According to a press release issued by Nepal Army The program named “Pacific Endeavor PE-14” that will begin on August 12 and end on August 22 was inaugurated amid a function in capital on Monday.

181 armies from 21 nations, 66 representatives of Industry, Academia, International Humanitarian Community and 287 NA personnel including 22 officers are participating in the program.

Previously as a part of the program, three workshops have been conducted in New Zealand, Japan and Malaysia.