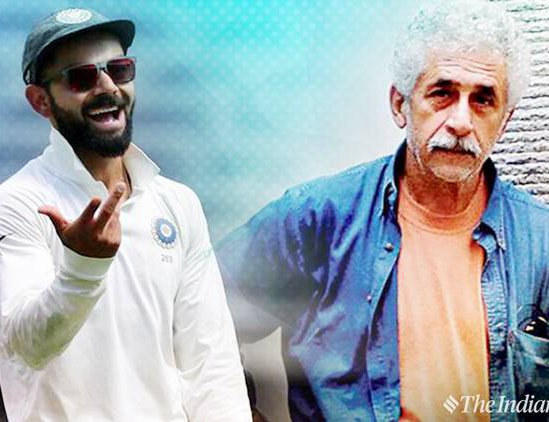 Not too long ago, Virat Kohli was trolled for a video where the Indian skipper asked a fan to leave India. The comment was made during a promotional video where the 30-year-old bashes the fan who said that he liked English and Australian batsmen more than the current Indian players. While Kohli was slammed for his comment, late to join the bandwagon is actor Naseeruddin Shah, who recently took to social media commenting on the cricketer’s behaviour. 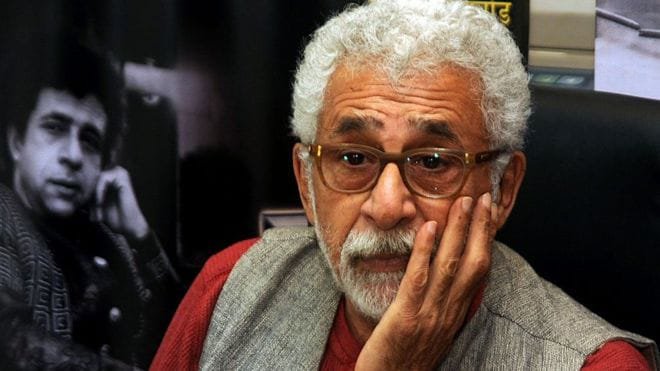 “Virat K is not only the worlds best batsman but also the worlds worst behaved player. His cricketing brilliance pales beside his arrogance and bad manners. And I have no intention of leaving the country by the way,” read a post by Shah. It did not take long for people to notice the post, which garnered mixed reactions from people on social media. 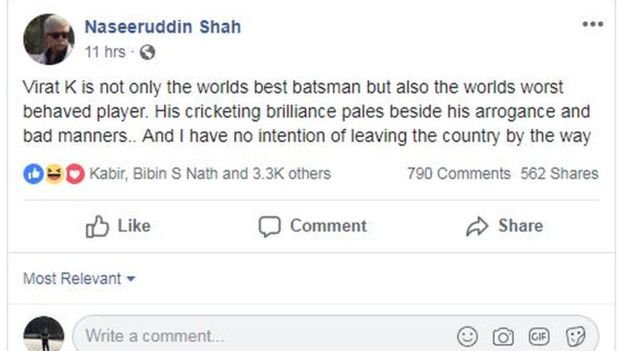 While most people slammed Shah for calling Kohli the “worst behaved player”, others defended Kohli stating that to beat the Australians “This kind of aggression is needed”. However, many also agreed with Shah in criticising the cricketer. 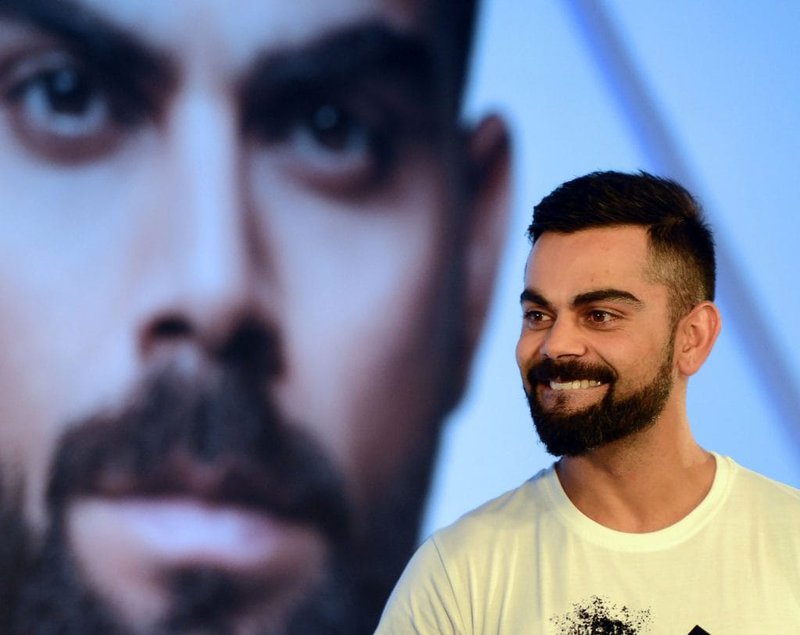 Aishwarya Rai Bachchan And Her Daughter Aaradhya Admited To Hospital By Agencies 2 weeks, 3 days ago