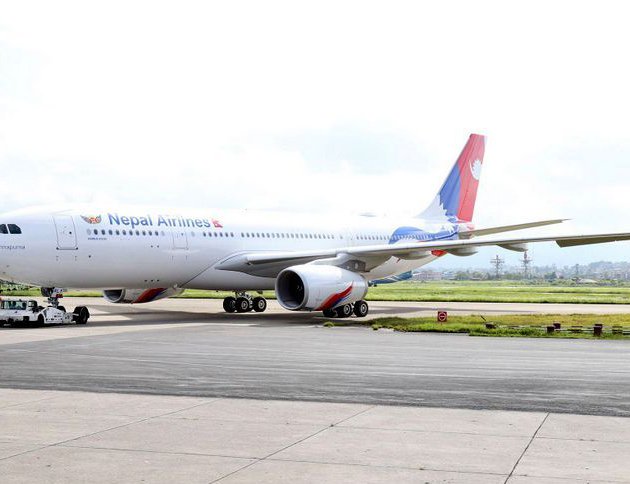 Following a massive criticism from all front, the government has formed a high-level Investigation Commission to investigate irregularities in the wide-body aircraft purchase deal of Nepal Airlines Corporation.

Formed under the coordination of former chief judge Govinda Prasad Parajuli, the three-member probe committee, which also comprises former deputy attorney Narendra Prasad Pathak and Chartered Accountant Madan Sharma, has been given 45 days to submit the probe report to the government.

“The government’s decision to form the probe commitee has come a day after a sub-committee of the Public Accounts Committee, formed to investigate possible financial irregularities in the aircraft purchase deal of NAC, came up with a report concluding that there had been corruption amounting to more than Rs 4.34 billion in the entire aircraft procurement process and recommended legal action against Tourism Minister Rabindra Adhikari and his predecessors Jitendra Narayan Dev and Jeevan Bahadur Shahi, among other high-ranking government officials,” reports The Himalayan Times.

The formation of the probe committee is also backed by the government’s objection to the report prepared by the parliamentary sub-committee to look into the wide-body aircraft purchase irregularities. “The report has overlooked some facts including the previous verdict of the Supreme Court which states that wide-body aircraft procurement process didn’t violate any law. It is also wrong that the parliamentary committee disclosed the report without PAC’s final approval,” said an official at the Office of Prime Minister and Council of Ministers on condition of anonymity. 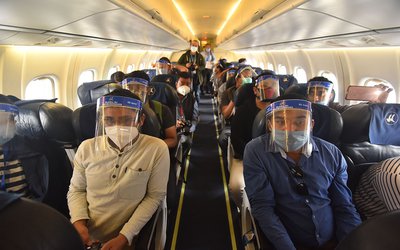 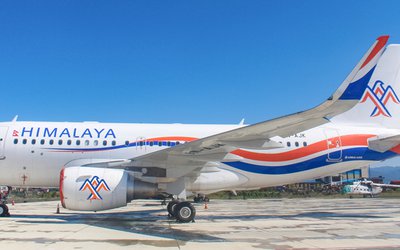