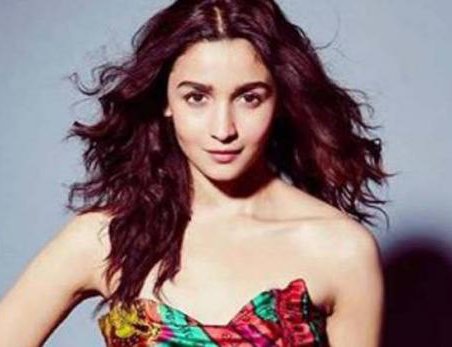 Actor Alia Bhatt celebrates her 26th birthday on Friday. This powerhouse of talent and charm is known for her work in films like Udta Punjab, Raazi and most recently, Gully Boy.

Alia, daughter of actor Soni Razdan and filmmaker Mahesh Bhatt, made her movie debut with Karan Johar’s 2012 movie, Student of the Year. Since then, she worked in 10 more films, of which nine were big hits and even earned her great critical acclaim. Right now, Alia has four massive projects in her kitty -- Abhishek Varman’s Kalank, Karan Johar’s Takht, Ayan Mukherji’s Brahmastra and SS Rajamouli’s RRR.

But not just her work life, her personal life is going great as well. Alia has been dating her Brahmastra co-actor Ranbir Kapoor for about a year. Ranbir confirmed their relationship in an interview to GQ magazine in May last year. “It’s really new right now, and I don’t want to over speak. It needs time to breathe and it needs space. As an actor, as a person, Alia is – what’s the right word? – flowing right now. When I see her work, when I see her act, even in life, what she gives is something that I’m aspiring to for myself. It’s new for us, so let it cook a bit,” he had said. 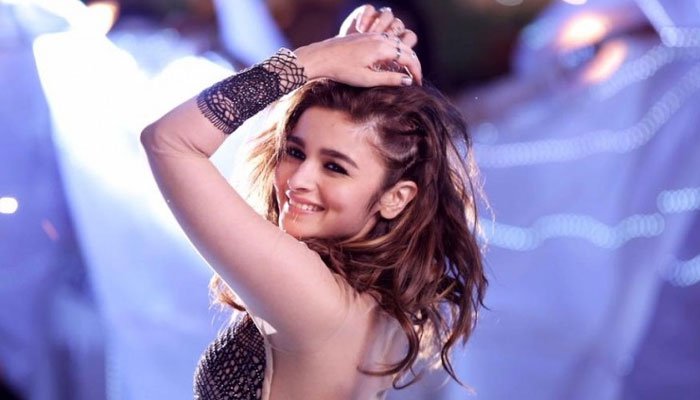 Even Alia recently said that she knows how much fans and the media love to talk about her relationship but that it doesn’t bother her much. “Yes, there was too much [focus] on the personal life, and honestly, I have never had my personal life getting spoken about so much. Earlier, these talks were very upar upar se but this year, it suddenly became all about that. Such talks don’t bother me, but I don’t like talking about it is because somehow, it then diverts all the attention, and that’s what it all becomes about. It’s not as if a relationship is an achievement. It is just a part – and a very important part – of my life. It’s seamless as well as beautiful, and should be celebrated when it has to be. Right now, it should just be left on its own and kind of kept in a corner where it can stay safe and warm.