Storm Victims Of Bara and Parsa: Waiting For Relief

Storm Victims Of Bara and Parsa: Waiting For Relief 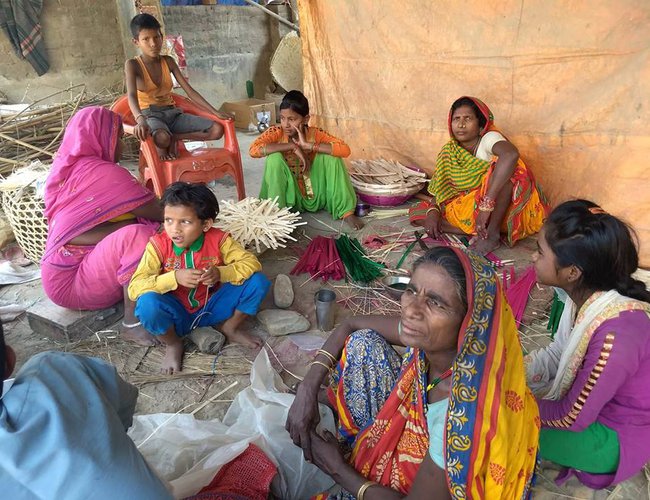 From Prime Minister K.P. Sharma Oli with his senior minister to leader of main opposition party Sher Bahadur Deuba, ruling party leader Pushpa Kamal Dahal Prachanda and provincial chief minister and ministers, all of them inspected the storm affected areas and assured the victims to provide all necessary support. However, the situation in ground is different.

Even three days after devastation, the strom affected population of Bara and Parsa are compelled to live in open sky with the relief supplied by private sector and charity organizations.

According to media reports, many houses have been reduced to rubble. Trees, utility poles and even underground water pumps have been uprooted. People are facing difficulty finding food and drinking water and crops have been damaged, threatening people’s livelihood.

So far, it has killed 27 people, including six children, and injured 668, according to the home ministry. Of the injured, 284 have returned home after undergoing treatment. Nine who were critically injured were airlifted to Kathmandu this morning and are receiving treatment at Tribhuvan University Teaching Hospital. The remaining is undergoing treatment at hospitals in Bara and Parsa, according to a statement issued by the home ministry.

Many of those left in the villages have moved to makeshift camps and are relying on handouts to survive. They are living on biscuits, noodles and bread donated by the government and non-government agencies.