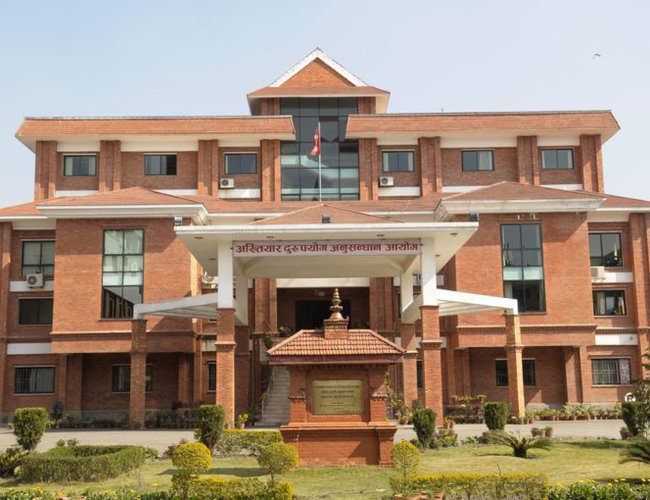 16 officials of the Commission for Investigation of Abuse of Authority (CIAA) have tested positive for COVID-19. Taranath Adhikari, spokesperson of the CIAA confirmed that 15 police officials deployed in sting operation and a driver tested positive.

Following police working in CIAA tested positive on Monday, the Epidemiology and Disease Control Division (EDCD) on Sunday had collected around 200 swab samples of the officials at the CIAA. The swab samples of the police officials deployed for patrolling and sting operation, who are at higher risk of being infected with the virus, were collected on Sunday for the COVID-19 test.

Taranath Adhikari, spokesperson of the CIAA confirmed that 15 officials of the commission and a driver had tested positive for the virus.