How Many Types Of Coronavirus Can Infect Humans?

How Many Types Of Coronavirus Can Infect Humans? 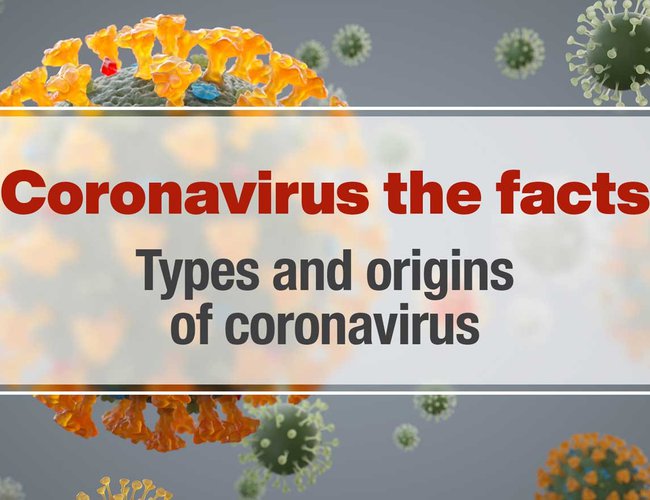 More than 50 strains of the coronavirus have been discovered and, before this year, only six had been found to infect humans. Four of the six types cause the common cold reports NHK.Link

It's believed that most people have contracted one or more of these four types at some point during their childhood.

The other two types are more commonly known as SARS and MERS. They lead to far more serious symptoms.

Last December, Chinese authorities investigated a viral pneumonia outbreak in Wuhan. By January, they had confirmed the source as the seventh type of coronavirus that could be transmitted between humans.

Where and when did the new coronavirus originate?

This is still unknown. According to authorities in Wuhan, the first case of COVID-19 in the city was recorded on December 8, 2019. There is some speculation that the outbreak originated at a live animal marketplace and that this was where the virus first jumped to humans. However, experts say the virus could already have been spreading around Wuhan at the time of the marketplace outbreak.

Some experts suggest that bats were the initial carrier of the virus. But if this is the case, it remains unclear where the virus first jumped from bats to humans. It may have been transmitted to people visiting mountains, where these bats live.

This information is accurate as of Aug. 28. 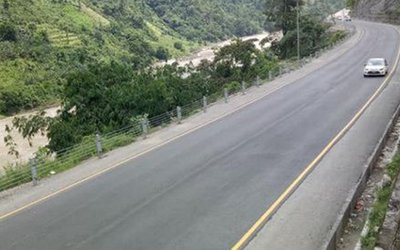 Narayangadh-Muglin Road To Shut Down By Agencies 1 day, 10 hours ago 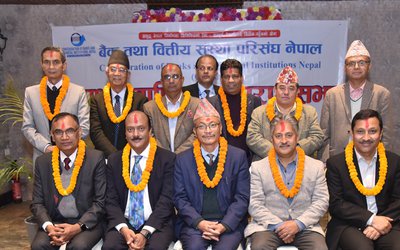