Joe Biden To Be Sworn In As 46th US President

Joe Biden To Be Sworn In As 46th US President 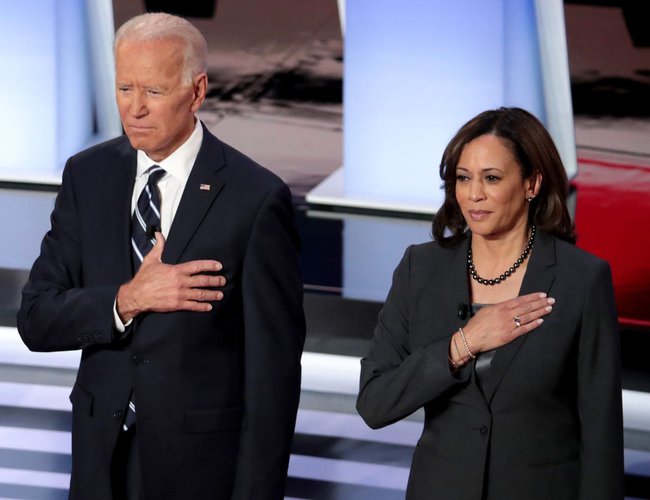 Joe Biden is to be sworn in as the 46th US president just before 17:00 GMT in Washington. Vice-President-elect Kamala Harris will take the oath of office alongside him - the first woman to hold that position

Some 25,000 troops will guard the inauguration ceremony after a deadly riot at the Capitol earlier this month

He will leave the White House for the last time, bound for Florida, at around 13:00 GMT

In the final hours of his presidency Mr Trump pardoned 73 people, including his former adviser Steve Bannon