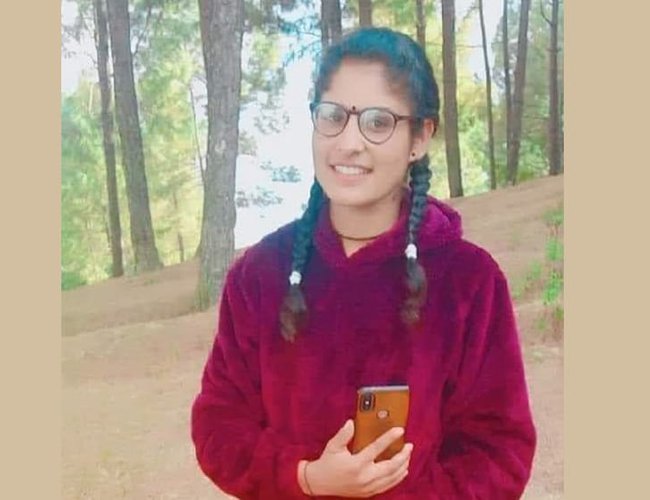 Twelve days after the murder and rape of ten Bhagirathi Bhatta in Baitadi, Police have arrested the culprit of the case.

The culprit, also a 17-year-old, who went to the same school as Bhagarathi and was her neighbour, said in his confession that his family and the victim's family had strained relations. "I killed her after raping her due to the same reason.

Sudur Pashchim Province Police SSP Mukesh Kumar Singh said that the accused was the victim's school mate and has already confessed to his crimes afore the investigation team reports The Himalayn Times.

Bhagarathi, who had attended her school and left for home on February 3 never made it home. She was found the next day, lifeless, in a local community forest on February 4.

The police further informed that the identity of the person will be revealed amid a press conference, today. Police had detained dozens of people including a public office holder in Mahendranagar for conducting investigation into the case.

Suicide Rate Has Increased By 72 Percent In Nepal By NEW SPOTLIGHT ONLINE 6 hours, 29 minutes ago

Four Members Of A Family Found Dead In Kavresthali, Kathmandu By Agencies 1 month, 3 weeks ago

12 Killed And 26 Injured In Bus Accident In Ramechhap By Agencies 2 months, 3 weeks ago

All 14 Persons Killed In Jeep Accident In Waling Identified By NEW SPOTLIGHT ONLINE 4 months, 2 weeks ago