MIGRATION TO INDIA: March To Survival

As the number of Covid-19 cases recedes in India, large numbers of Nepalese of western and far-western region have started to migrate to India for work 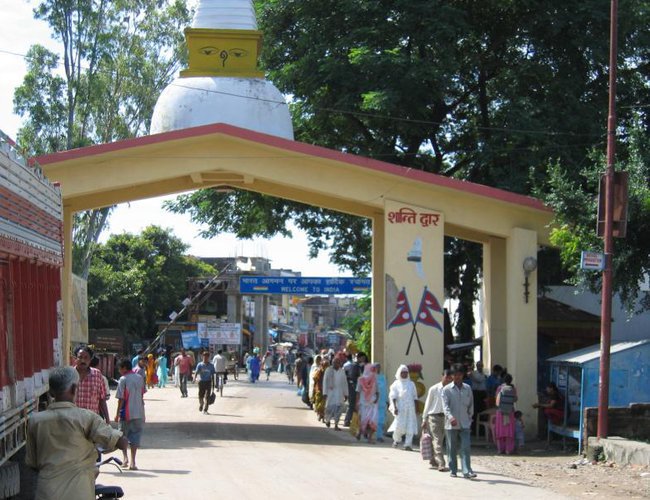 Returned home two months ago following the massive surges of Covid-19 in India, Nepalese from the mid-west and far-west region have started to return to India for work and save the family from starvation.

With no job opportunities back home, India is a big job market for Nepalese from these regions. According to police in Nepalgunj, over 300 Nepalese are crossing daily from Jamunaha Border Point.

While the threat of the COVID-19 pandemic is still going on, people have started to enter India in search of employment. At a time when people have no options back home, they are compelled to go to India for employment.

The Jamunaha Police said that as the daily COVID-19 infection rate started declining in India and as the lockdowns implemented in various hotspots were lifted, the number of Nepalis entering India for employment had increased.

The Police said that mostly the youth of Lumbini, Karnali, and Sudurpaschim Province was going to India from the Jamunaha border.

According to Sub-Inspector Bishnu Giri, chief of Jamunaha Area Police Office, around 300 people were leaving Nepal daily for the past two three days.

The Nepalis at the border who were marching towards India said that they were compelled to go to India for employment as the pandemic and restrictions imposed to control the virus had left them in a starving condition.

"My family had to live in hunger after I became unemployed for two months due to the pandemic. I am left with no option other than going to India for employment," said Deepak Thapa of Salyan.

Thapa said that many youths in his area were moving to India in search of jobs.

Likewise, Hari Bahadur Khatri of Paanchkatiya, Jajarkot said, "We decided to go to India after we heard about the resumption of transportation and industries over there."

Meanwhile, the Jamunaha Police said that the number of people returning to Nepal from India was also on the rise. SI Giri said that over 500 Nepalis were returning via the Jamunaha border daily. Similarly, around 500 to 700 people enter Nepal daily from the Nepalgunj border point.

This is not only here. The situation in Gaurifanta, Sunauli and Kanchanpur is the same as large numbers of Nepalese have started to return to India for work. Keeping the consideration of humanity, Indian officials are allowing Nepalese to go to India for work.

Although the government claims that they have generated employment back home, Nepalese citizens from the mid-western and far-western regions have to go to India for seasonal work to feed family back home.

Like in the last year, many Nepalese returned home following Covid-19. All of them returned soon after normalization in India, This year is also not an exception.