After successfully testing and commissioning of the tunnel and all other equipment, Upper Tamakoshi start power generation from today 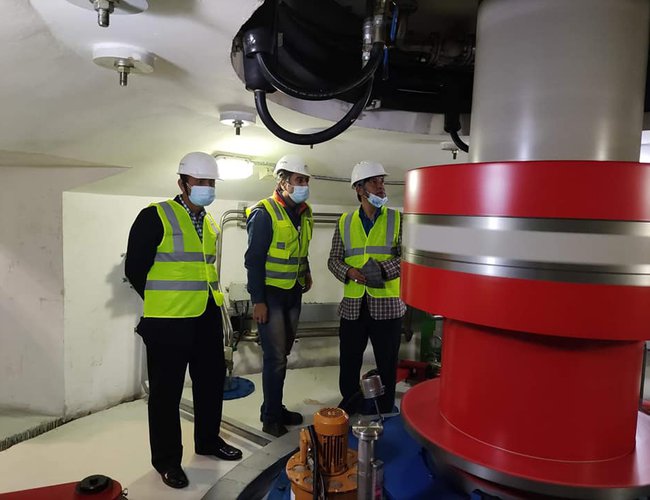 Following the inauguration by Prime Minister KP Sharma Oli, 76 megawatts of electricity generated from a unit of the total 456-megawatt Upper Tamakoshi Hydropower Project under construction with domestic investment will be connected to the national transmission line from Monday.

The project has six units of 76 MW each. Prime Minister KP Sharma Oli is scheduled to inaugurate the project at 4:00 pm Monday virtually, said Ganesh Neupane, Spokesperson of the Upper Tamakoshi Hydropower Project.

The electricity will be connected to the 220 /132 KV substation at Phulasi in Ramechhap and distributed through the national grid via Dhalkebar, he said.

Neupane said that the second unit will be operational a week after the first unit generates electricity and all the units will generate electricity by mid-September 2021.

“This is indeed a BIG MILESTONE for the entire project. Today, we are conducting an electrical SOAK test for the first unit and wait for 24 hours of observation prior to synchronization. Similarly, 220 kV transmission line is ready up to Dhalkebar Substation and final 220 kV line-in line-out arrangements at New Khimti Substation are likely to be completed within this week. This will pave the way for synchronization of the first unit (76 MW) to the integrated national power system (INPS) and will follow by further load tests. “

“We are thankful to the Contractors Sino Hydro, Andritz Hydro, KEC International and Consultant JV Norconsult- Lahmeyer for this achievement. We are also thankful to all board members (present and past), financers, all concerned government officials and all concerned stakeholders for supporting us to accomplish this national pride project,” writes CEO Shrestha.

Testing of the tunnel of the Upper Tamakoshi Hydroelectricity Project successfully completed on Sunday. The project had started to fill the tunnel on April 29.

The 456 Megawatt national pride project was under construction for the last decade at Lamabagar of Bigu Rural Municipality of Dolakha district. It is the largest hydroelectricity project developed with domestic investment.

Initially, water was filled in the intake culvert and sedimentation pond and sent to the 8.4-kilometer long main tunnel and 1,165-meter penstock pipe.

In the final stage, the tunnel was filled for 48 hours and there was no leakage. After that, the first unit is undergoing the shock test for 24 hours and a team of engineers is inspecting it.

The Nepal Electricity Authority is connecting the electricity generated by the Upper Tamakoshi Project to the national transmission line through a 220/132 kV substation at Phulasi of Ramechhap district. Currently, wire is being installed in four multi-circuit towers to take the energy to the substation.

The NEA has shut down the Khimti-Lamo Sanghu transmission line from Sunday morning to install the wires. The installation of wires will be completed in three days and after conducting other necessary tests, 76 MW electricity generated by the project would be distributed through the national transmission lines.

The project has six turbine units with a capacity of 76 MW each. The second unit will come into operation after a week of the commencement of the first unit. All units will start electricity generation by mid-November this year, said Dr. Neupane 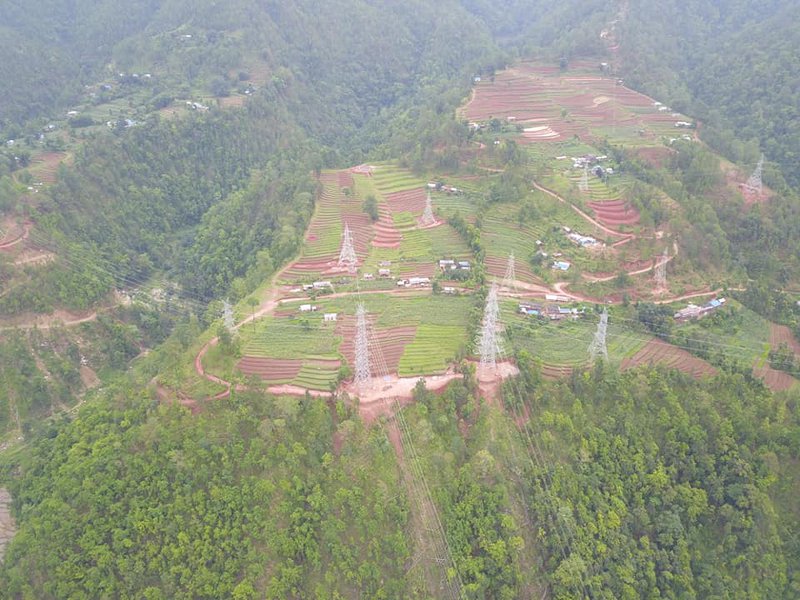 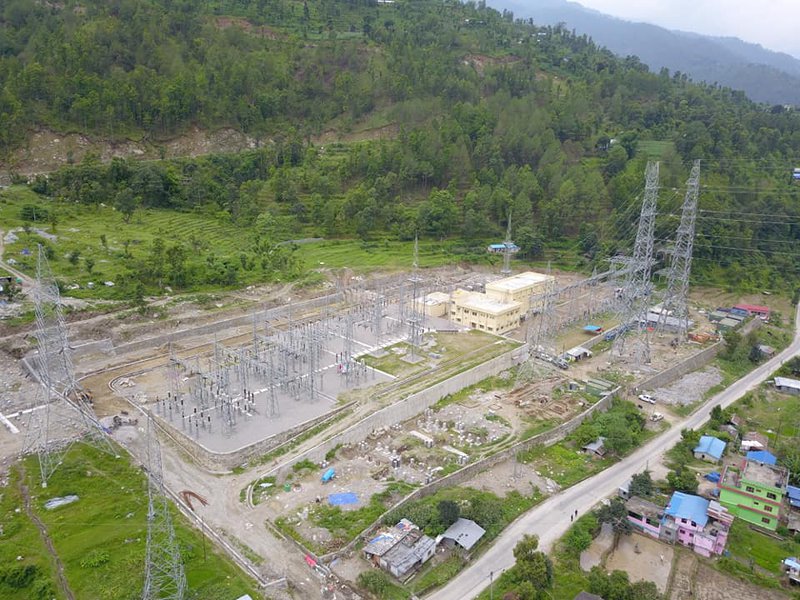 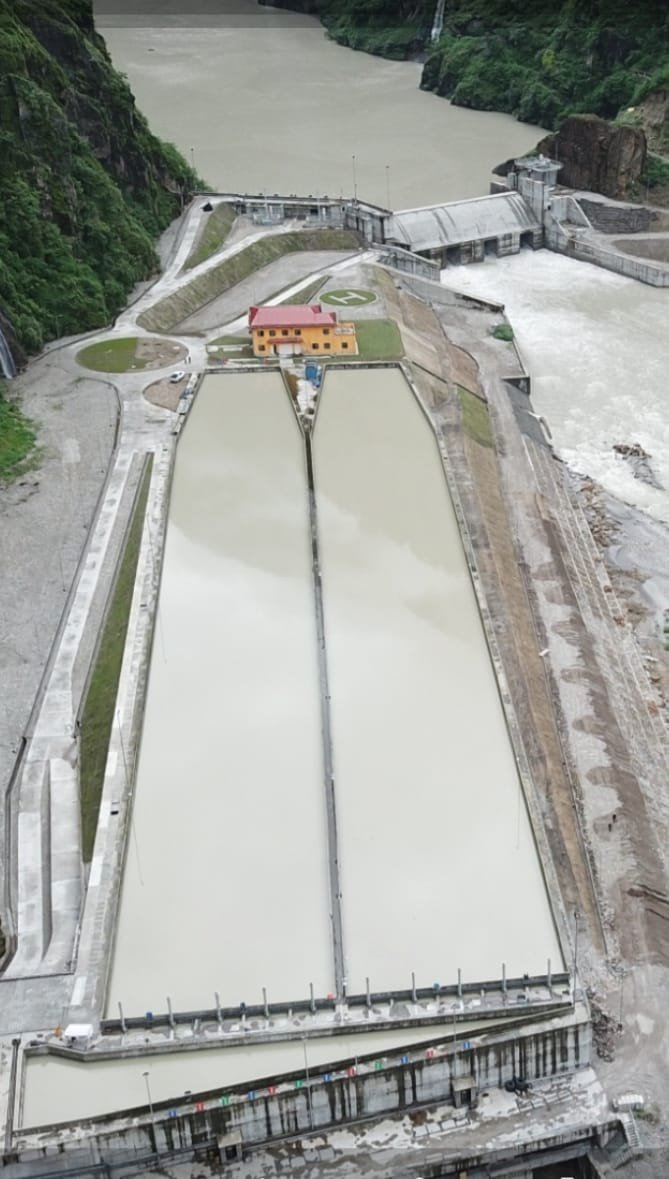