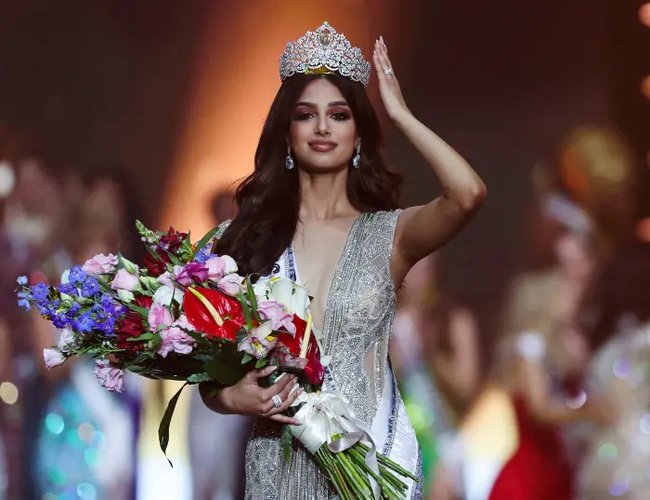 The Miss Universe contest, held for the first time in Israel Sunday night, crowned Miss India Harnaaz Sandhu as the fairest in the land. In a glittery show held in Eilat overnight for a live prime time broadcast in the US, Miss India took a jaunt around the stage as directed by host Steve Harvey after he announced she had won the Miss Universe 2021 competition. Sandhu was surrounded by 79 other pageant participants who stood in the background as gold confetti rained down and the crowd cheered while last year’s winner put a crown on her head.

Was it the cat noises Harvey requested that she make during her introduction (something she considers a talent), or was it the way she answered questions in the final round?

Contestants participated in a series of competitions including swimsuit, evening-wear and rounds of questions. The queens held their composure on stage following three weeks of 3 a.m. wake-ups, late nights and touring the country.

The final question – “What advice would you give to young women watching on how to deal with the pressures they face today?” – was asked to each of the last three women standing. While one contestant was answering, the other two wore soundproof earphones so as not to be affected by their competitors’ answers.

Sandhu replied by saying women need to believe in themselves and speak out in order to rise above the pressures of today’s world.

Israel’s international pop sensation Noa Kirel opened the night with a full dance routine equipped with a backup crew wearing sparkly dresses. The American pop star JoJo performed various numbers throughout the night as women paraded around the stage in evening gowns behind her.

Family, friends and pageant team members who entered Israel before November 29 were able to sit in the audience, but many were kept out when the country decided to ban non-Israelis from entering due to a sweeping fear of the Omicron variant. Israeli locals who wished to enjoy the beauty queens paid a hefty price. Tickets were on sale with the cheapest costing around NIS 650 ($209).

Miss India told The Jerusalem Post after the pageant ended that her favorite part of touring Israel was getting into the water and swimming with dolphins at Dolphin Reef in Eilat.

“There are a lot [of memories] and that was one of my favorites. Israel is a beautiful country and the people are so warm, and that’s what I love about Israel,” Sandhu said.

India Urges Nepal To Remove Encroachment From Border In Uttarakhand By Agencies 19 hours, 56 minutes ago

Nepal Should Prepare In Advance To Be Eligible For GSP Plus: Ambassador Nona Deprez By NEW SPOTLIGHT ONLINE 1 day, 10 hours ago 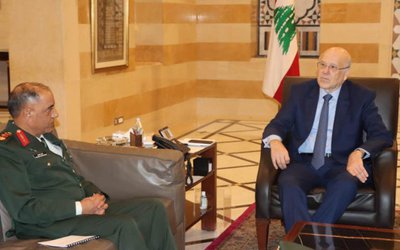 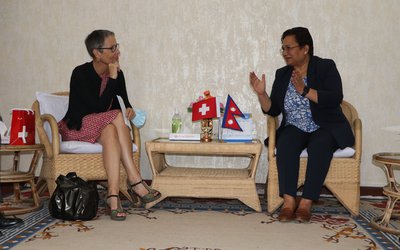