Mugu And Humla Will Be Connected With Central Grid: MD Ghising

Mugu And Humla Will Be Connected With Central Grid: MD Ghising 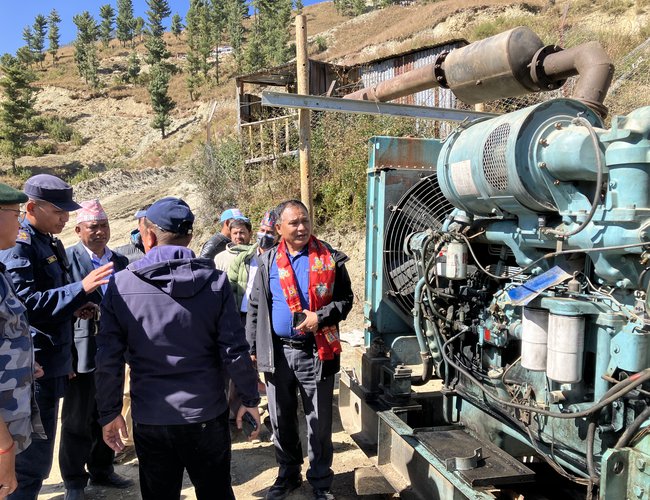 Managing Director of Nepal Electricity Authority Kul Man Ghising has said that Mugu in Karnali will be connected with national power grid within this year and Humla in the next two years.

He said this while monitoring power stations in Mugu and Humla on Wednesday.

He expressed his commitment that electricity would be supplied in the remote districts of Karnali, where there has been no power supply from the national grid till date. 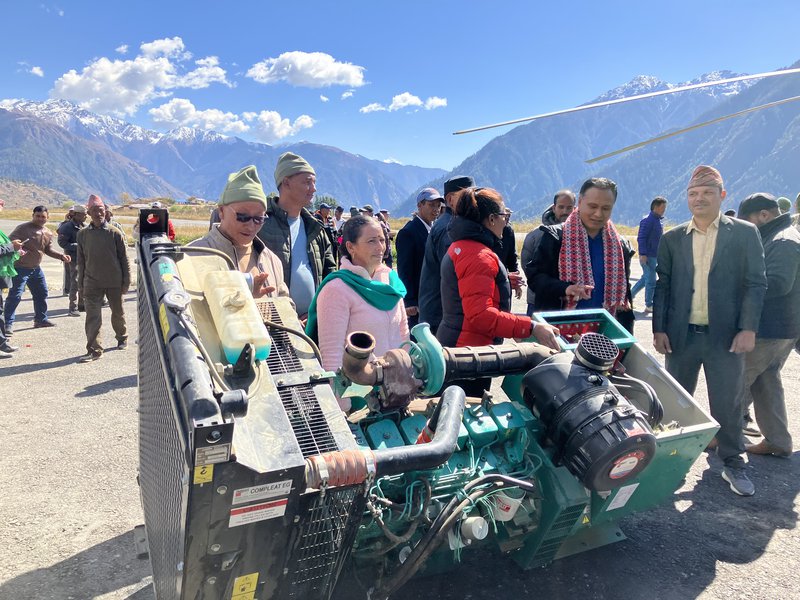 Power supply resumed in Mugu on Wednesday by repairing the generators. Now the local will get power five hours a day.

According to the distribution centre, 250 KW electricity will be produced from the 320 kV generator.

Dinesh Paudel, chief of the distribution centre, said that Rs. 60,000 will be spent every day to produce power from the generator for four to five hours a day.

He said that around Rs. 1.8 million will be spent per month to generate electricity from the generator.

A 127-metre portion of the canal was damaged by the floods and landslides. Of it, 22 metres of the canal needs repair while 105-meter suffered minor damages. 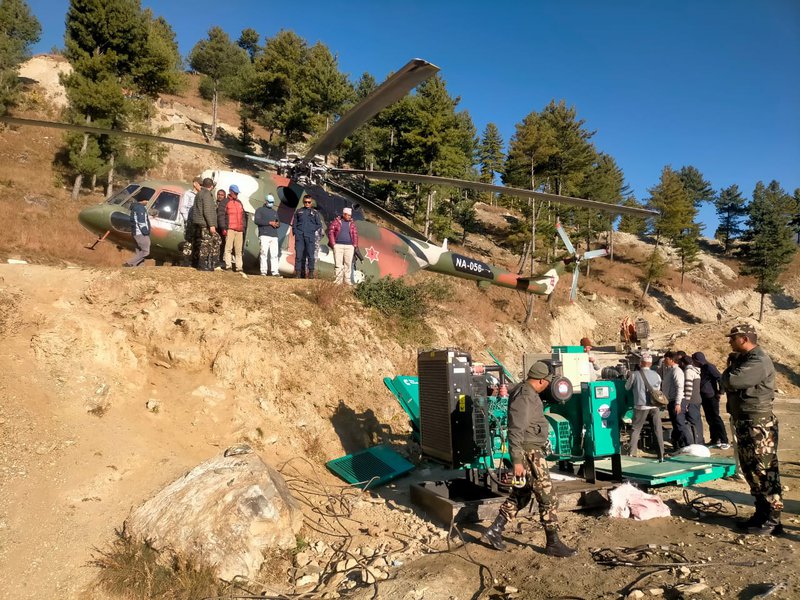 Electrical equipment, including transmitters placed around the power house of Gamgadh distribution centre were also washed away. Dozens electricity poles in the village have also been damaged by the flood.

MD Ghising has said that electricity will be supplied through the national transmission line in the Himalayan district of Humla within two years. 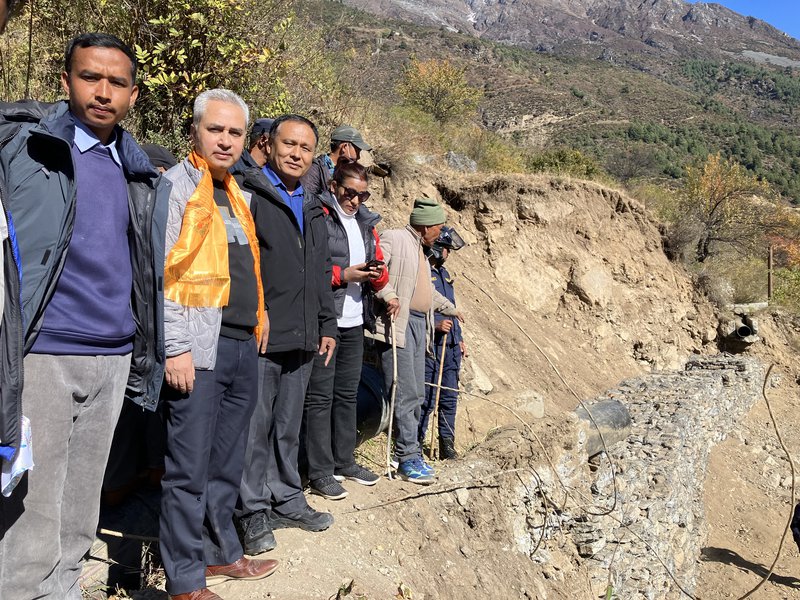 Ghising, who arrived in Humla on Wednesday to conduct an on-site inspection of the Hildum micro-hydropower project damaged by the landslide, made this remark.

He said that the lines will be connected within the next two years in Humla district of Karnali, which has not been connected to the national transmission line. 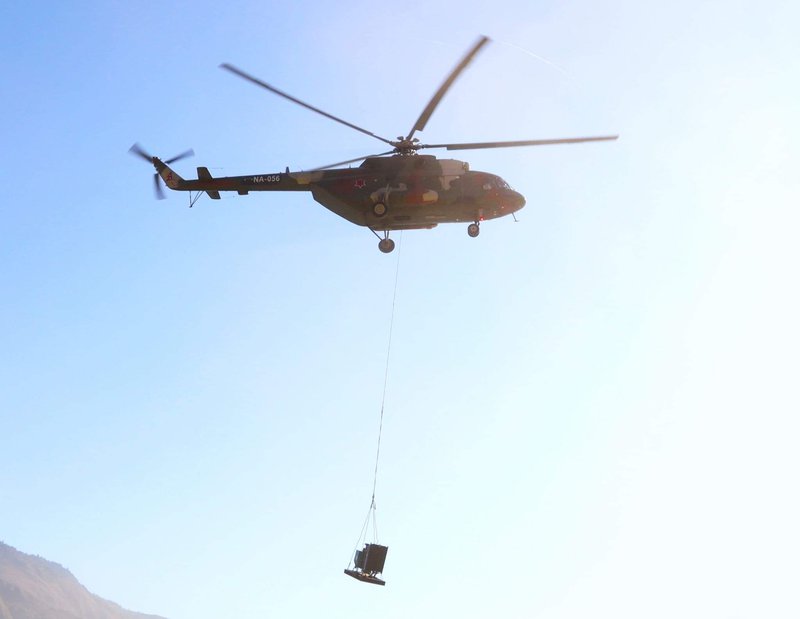 He claimed that Simkot, the district headquarters, will be connected with national power grid within two years.

He said that the Authority is trying its best to supply electricity in the remote areas with priority when the country is self-dependent on electricity.

NIBL Wins "The Banker" "Bank Of The Year 2022" Award By NEW SPOTLIGHT ONLINE 2 hours, 21 minutes ago

MCC-Nepal Issued An Tender For The Construction Of a Transmission Line By Agencies 3 days, 7 hours ago