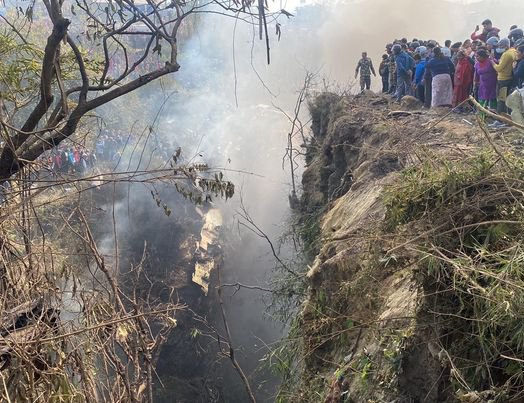 Sixty-eight bodies have been retrieved from the site where an ATR-72 plane belonging to Yeti Airlines crashed this morning in Pokhara. A total of 72 people: 68 passengers and four crew members were onboard the plane.

According to Kaski’s Assistant Chief District Officer Anil Shahi, the rescue works have been challenging as the site of the crash is in the Seti River gorge.

Rescue works go on and so far mortal remains of 32 people have been retrieved. The plane crashed following a failed landing at the Pokhara Regional International Airport.

According to Civil Aviation Authority of Nepal, eight foreign nationals and four crew members were on board the plane. (RSS) 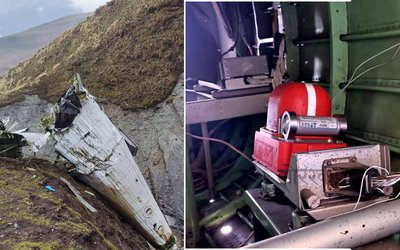 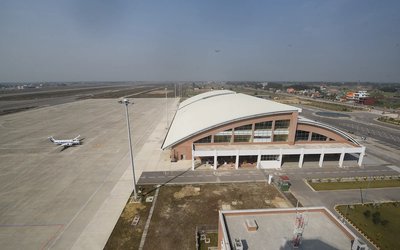 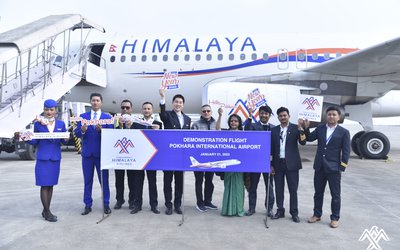 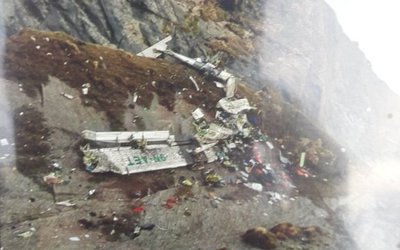