Dybala struck twice in the first half for Juve, who were without the suspended Cristiano Ronaldo 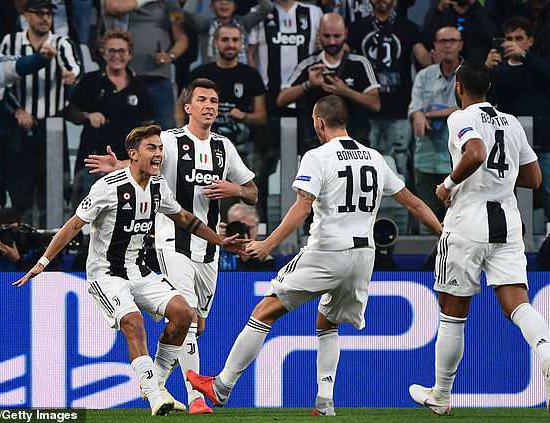 Paulo Dybala scored a hat-trick as Juventus beat Swiss side Young Boys in the Champions League to register the club's best ever start to a season.

Dybala struck twice in the first half for Juve, who were without the suspended Cristiano Ronaldo.

The win leaves them with six points in Group H while group stage debutants Young Boys have yet to pick up a point or score a goal after losing both games 3-0 - a stark contrast to their Swiss league record of nine straight wins.

The Argentine striker, 24, completed his treble on 69 minutes to make it nine straight wins in all competitions.

That took the Italian champions past their previous best start of eight wins in 1930-31.

Juve won their first nine games as they won Serie A in 2005-06 but were subsequently stripped of the title for match-fixing. 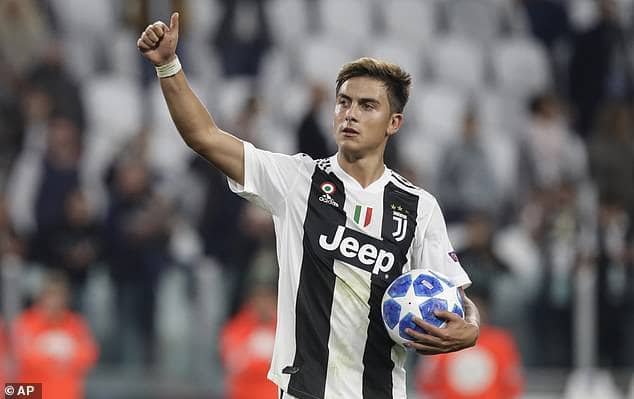 Having won 2-0 at Valencia in their opening Group H game, they are now two points clear of Manchester United, who they face in their next two group games.

Dybala steps out of Ronaldo's shadow

Juventus have won the Italian league for the past seven seasons, but Champions League success has just eluded them, beaten in the final in 2015 and 2017. 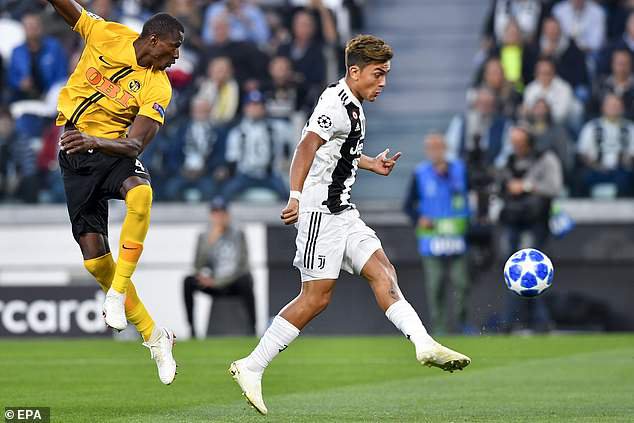 They lured Ronaldo from Real Madrid in the summer hoping to become European champions for the first time since 1996 and they have looked even stronger with the Portuguese forward on board.

But they also look impressive without him, with Dybala showing that Massimiliano Allegri's men will not necessarily have to rely on the Portuguese to lead them to European glory this season.

Their winning start never came under serious threat on Tuesday.

Dybala opened the scoring inside five minutes, scoring with a fine first-time volley after being picked out by Leonardo Bonucci's pinpoint diagonal ball from just inside the Young Boys half.

He then missed a far easier chance from Federico Bernardeschi's square-ball, sidefooting straight at David von Ballmoos, but he made no mistake on 33 minutes, converting the rebound after Blaise Matuidi's 20-yard strike was parried by Von Ballmoos. 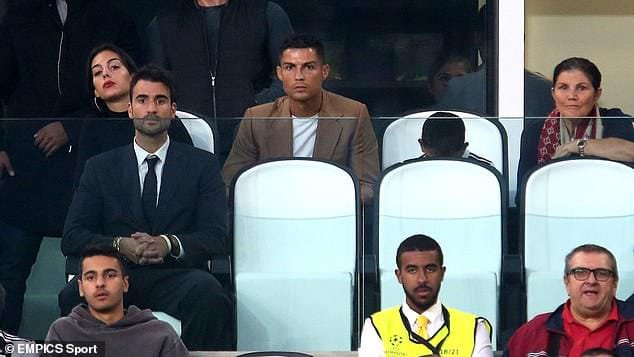 The Argentine hit a post from Bernardeschi's lay-off just after half-time before having a strong penalty appeal turned down, but he was not to be denied his hat-trick as he tapped in from close range after Juan Cuadrado turned a cross back across goal.

Young Boys' only effort on target was a shot that was deflected wide on 61 minutes, and they had Mohamed Ali Camara sent off for a second bookable offence, and if Juve look this comfortable without Ronaldo, it bodes well for their bid to land a third European crown.