Venezuela To Close Border With Brazil

Venezuela To Close Border With Brazil 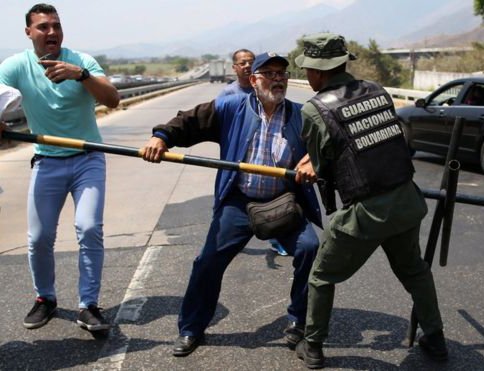 President Nicolas Maduro said Venezuela would shut its border with Brazil on Thursday "until further notice" amid a tense standoff with US-backed opposition leader Juan Guaido over allowing in humanitarian aid.

Maduro said he was also considering a "total closure of the border with Colombia" where he has already ordered the military to barricade a major border bridge to prevent aid from entering the country from Cucuta, Colombia, where supplies are being stockpiled, most of it from the United States. 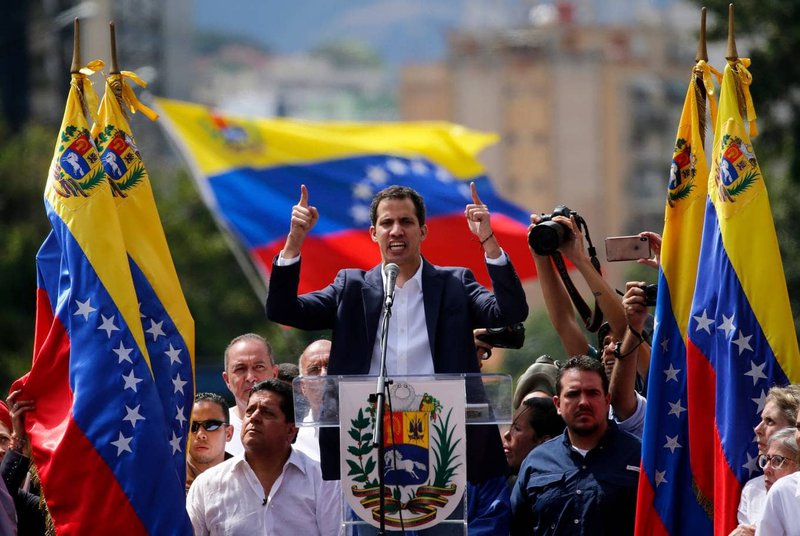 In a televised address, Maduro called the aid a "provocation" and "child's game", suggesting the aid is a precursor for a US military intervention in the oil-rich, but economically crippled Latin American country.

"[The US] aimed to generate a huge national mess, but they didn't succeed. The country wants peace," he said, surrounded by members of the military.

The border with Brazil - which along with Colombia is one of the main potential avenues for aid delivery - would be "completely and absolutely" closed from 8pm (00:00 GMT) until further notice, Maduro said.

In a decree, the Venezuelan military said it was also banning vessels from sailing out of Venezuela's ports until Sunday to avoid actions by "criminal" groups. 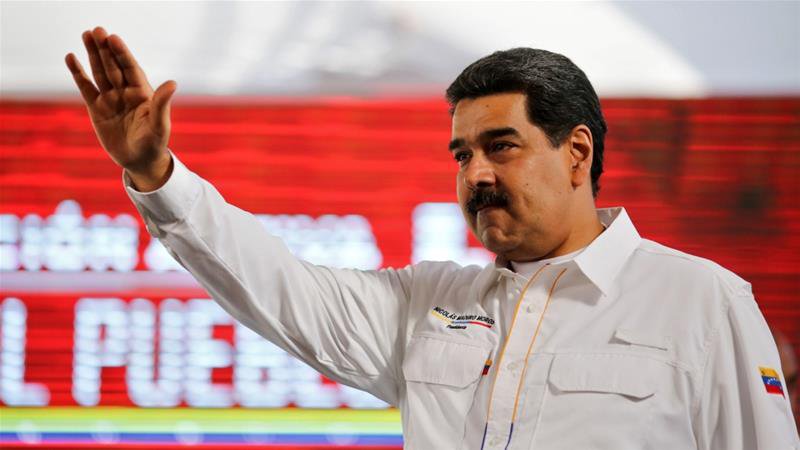 Later on Thursday, Brazilian presidential spokesman Otavio Rego Barros said his country is going ahead with the airlifiting of humantarian aid for Venezuela despite Maduro's announcement.

He said the non-perishable food and medicine would be stockpiled in the Brazilian border town of Pacaraima until Venezuelan opposition leader Guaido is able to send trucks to pick up the aid.

Trump Acquitted Of All Charges In Senate Impeachment Trial By NEW SPOTLIGHT ONLINE 2 weeks, 2 days ago