Diet Good For The Heart Can Also Benefit The Brain: Research

Diet Good For The Heart Can Also Benefit The Brain: Research 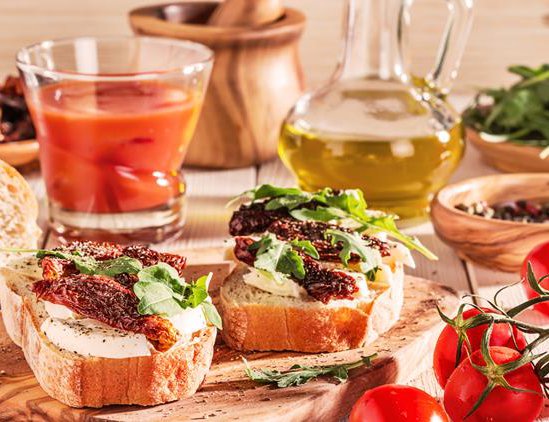 Maintaining a healthy lifestyle and diet has several benefits, and according to a new research if one starts eating a heart-healthy diet from their early 20s, it can benefit the brain by the time they are middle-aged.

The study, which was published in Neurology, assessed around 2,621 people on the basis of three different kinds of diets that are believed to be good for the heart. The research has been quoted in The New York Times.

All the diets focused on the importance of including fruits, vegetables, and whole grains while lessening saturated fat consumption. The diets were the Mediterranean diet, the DASH diet which emphasised on low-sodium foods, and a research-based diet plan, which provides ratings to food groups on the basis of their favourability.

The diets were examined by researchers when the participants were at different ages – like 25, 32 and then 45 years. Later, their mental acumen were assessed when they were 50 years and then later at 55 years. It was found out that those who followed the food group diet or the Mediterranean diet showed improved signs and did better in activities like planning and organising. After accounting for different health and behavioral factors, those who adhered to these diets exhibited a 46 to 52 per cent lower risk of poor cognitive functionality.