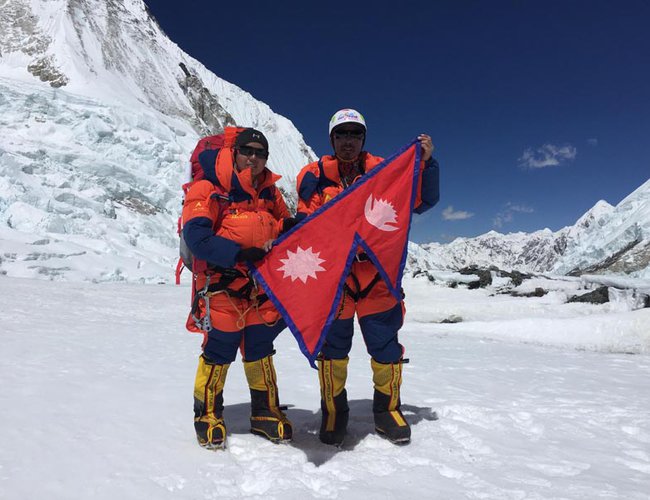 A Sherpa couple stood atop the world’s highest mountain earlier this week. The are the first couple to climb Mt.Everest in this spring session.

The Himalayan Times Reports that Pemba Dorje Sherpa along with his wife Kanchhi Maya Tamang successfully scaled the world’s highest mountain together for the third time, Gyanendra Shrestha, a liaison officer at the Everest base camp, confirmed.

The couple made it to the summit point at 8:00 am on May 22 this season, Shrestha said.

Hailing from Rolwaling, Pemba Dorje, who successfully climbed Mt Everest 19 times as a leader of the expedition, is also a holder of six Guinness world records. He was also the Goodwill Ambassador of Nepal Tourism Year 2011.

Tamang is the first woman of her community to successfully climb Mt Everest. She is also involved in social causes with various organisations and is also the Goodwill Ambassador of UN Women since 2017. 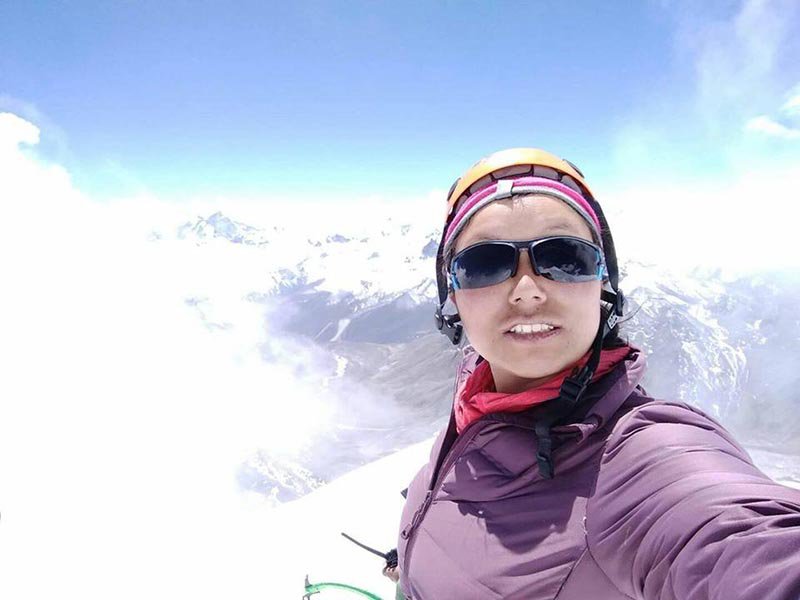 Rameshwor Niraula, an official at the Department of Tourism, confirmed that Nisha Bhote of Hatiya Rural Municipality in Sankhuwasabha scaled Mt Everest at 11:15 am on May 23.

Chinese Survey Team Expected To Reach Summit Of Mt. Everest On May 27 By Xinhua 1 month ago

Langtang Back To Normal (Photo feature) By Austin Lord 10 months, 3 weeks ago