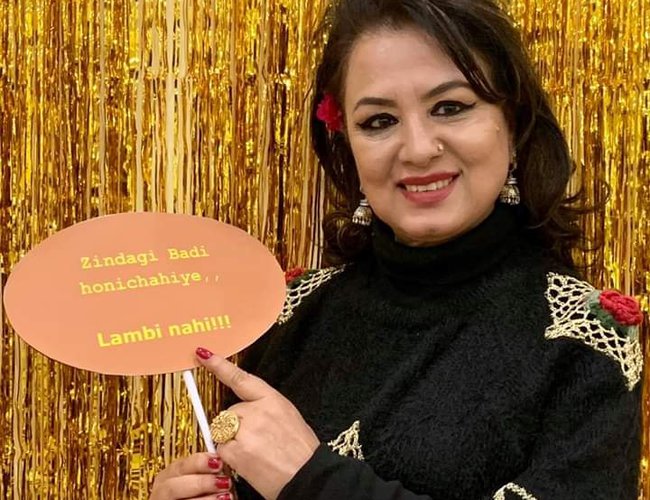 Bandana Rana became a first Nepali woman elected as a vice-chairperson at the United Nations Committee on the Elimination of Discrimination against Women (CEDAW). She will serve two years as vice chairperson.

She has been working as an elected member of CEDAW since 2016. The Convention on the Elimination of all Forms of Discrimination Against Women is an international treaty adopted in 1979 by the United Nations General Assembly. Described as an international bill of rights for women, it was instituted on 3 September 1981 and has been ratified by 189 states.

The committee monitors the progress for women made in CEDAW ratifying UN state member countries. The expert body is also responsible for monitoring the implementation of national measures to fulfill the obligation related to women's issues agreed in the convention.

Founder of SAATHI, a non-governmental organization working to end all kinds of violence and discrimination against Women in Nepal, Rana is also member of Sancharika Samuha, an organization of women journalist.

Started her carrier in Nepal Television, Rana is a leading women rights activists pursuing to protect rights of women, violence against women and women empowerment.

Countries that have ratified or acceded to the Convention are legally bound to put its provisions into practice. They are also committed to submit national reports, at least every four years, on measures they have taken to comply with their treaty obligations.