Ekta Adhikari: A Talented Humanitarian Who Brought Joy To Many Lives:WFP Nepal

Ekta Adhikari: A Talented Humanitarian Who Brought Joy To Many Lives:WFP Nepal 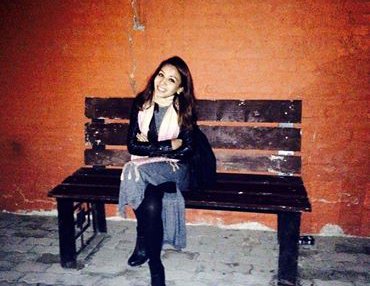 Ethiopian Airlines says it has contacted families of the victims to inform them of the tragic accident. According to airlines, it has teamed up with all stakeholders including international organizations to conduct forensic investigations to the cause of Sunday’s accident.

The probe it said will also help identify victims of those who perished in the crash.

In a statement posted to twitter, the airline said a committee made up of Ethiopian airlines, Ethiopian Civil Aviation Authority and the Transport Authority has been set up to carry out the probe.

It added that once the identities of the deceased are established, their bodies will be delivered to their families and loved ones.

‘‘Ethiopian Airlines will release further information as soon as it is available through its website and social media pages’‘, it added.

Like all the victims, the death body of Ekta Adhikari,a Nepali, who died in the Ethiopian Airlines crash , will bring after DNA verification.

Ekta was the lone Nepali on board the Ethiopian Airlines Boeing 737 aircraft that crashed near the town of Bishoftu, killing all 149 passengers and eight crew members. 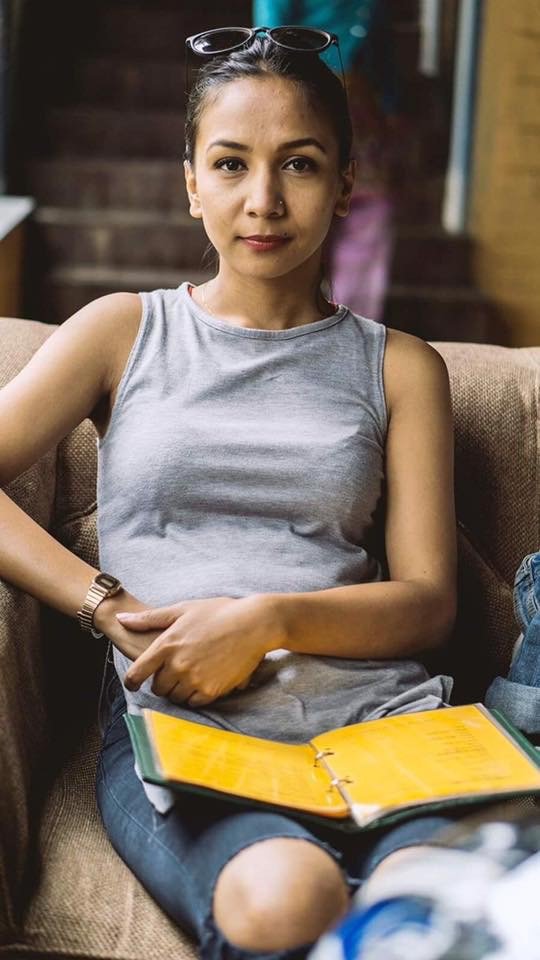 Ekta, 28, was working with World Food Programme and was stationed in Ethiopia. She was a permanent resident of Ward No 10 of Palungtar Municipality and was residing in Gorakhkali Municipality of Gorkha district before moving to Ethiopia seven months ago.

According to her uncle Ishwar Babu Adhikari, she was unmarried and had visited her family in Nepal only two months ago. Ekta’s father Kajibabu and mother Parvati are in California, visiting their other daughters, Elina and Ila, who have been living there for the last five years reports The Himalayan Times.