Pleasure, Happiness And Bliss – The Universal Unity Of Existence

Happiness is registered through our mind, but its first registration may not directly be associated with the real happiness, although it may serve as precursor of that happiness. 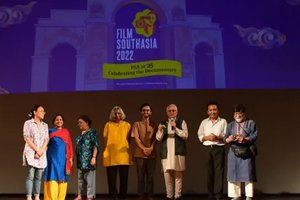 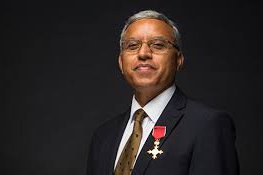 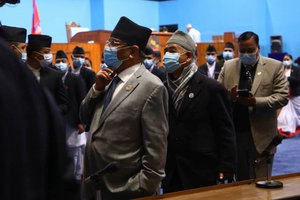 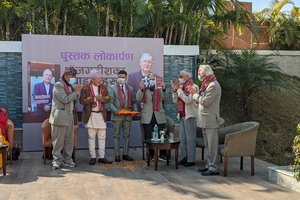 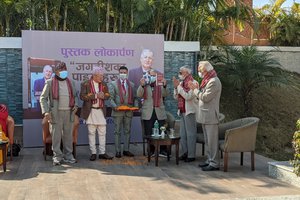 It seems the highest level government entity which does investigation of delays, irregular activities and corruption in all kinds of physical infrastructure projects is Public Accounts Committee (PAC). 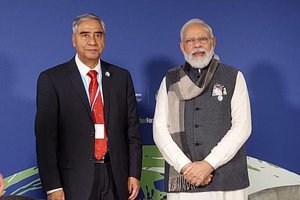 Narendra Modi is the first prime minister to have been born after India's independence in 1947 and the second prime minister not belonging to the Indian National Congress to have won two consecutive elections, as well as to have a majority in both terms in the Indian lower house of parliament. 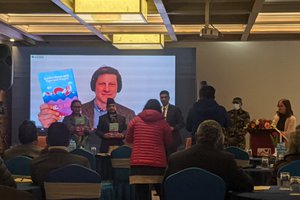 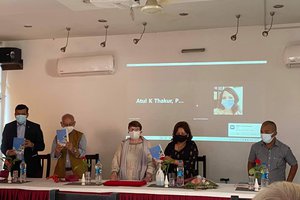 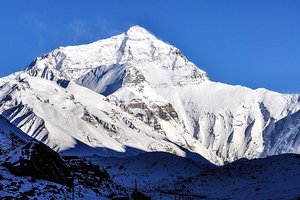 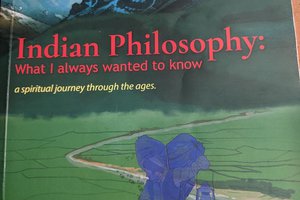 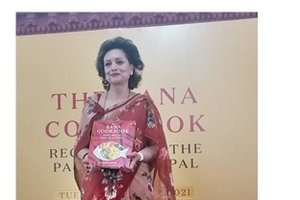 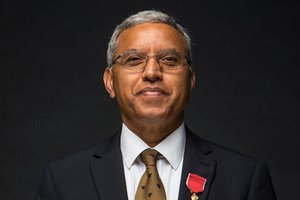 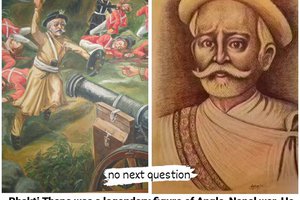 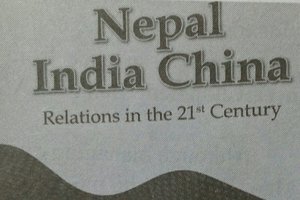 Book On Nepal, India And China

Expert on international relations Dr. Shambhu Ram Shimkhada discusses how emergence of India and China as the word powers has reshaped the Himalaya’s traditional political balance 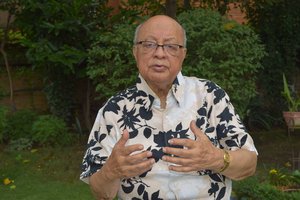 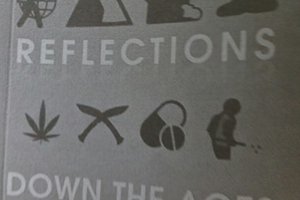 With a long memory of the transformation of Nepal, Hemang Dixit pens it all down into a book 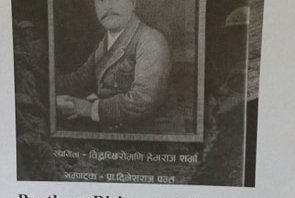