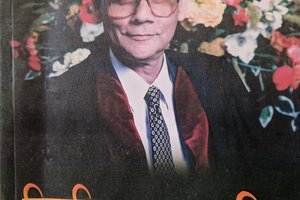 A Narration Of A Doctor

Renowned pediatrician Dr. Manindra Ranjan Baral narrates the state of the country, family relations and his connection and contract as a doctor 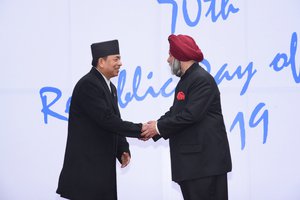 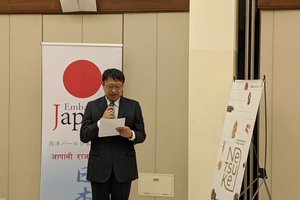 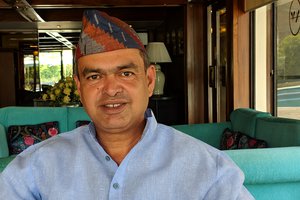 After much prompting, a historical fiction reconstruction of a journey to Kathmandu 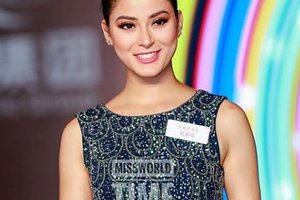 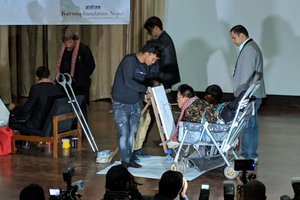 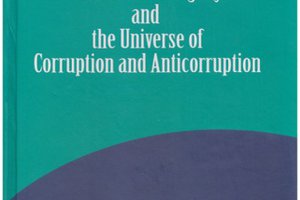 The book offers a strong ideological contestation over the very definition of corruption. It sees corruption as a social and moral challenge, or a symptom of integrity failure. ‘Unbridled individualism’ is fostering it. Societal values and norms need serious attention in our efforts to build integrity. 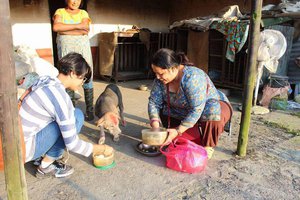 A Changing Time For Nepal?

The award of this year’s Madan Puraskar for the biography of Yogmaya, written by Nilam Karki Niharika is epoch-making. After all the Bhojpur born Yogmaya Neupane and her family were frustrated with the existing customs of the then existing Nepali society. They even went to India but returned soon after. Yogmaya was a fighter against the ills of those times. She raised her voice against child marriage, be it amongst minors or of a minor girl with an elderly man, sati and caste observations. These included paternal dominance of women plus also against the diktats of Brahmin priests.

Why: A Look At Certain Strange Characteristics!

The next generation of the royal dynasty were more severe for the citizens in mixed marriages. King Mahendra and his Queen, Ratna, appreciated that ex-pats brought with them skills they could pass on and they were skills Nepal could use. Today I suppose with so many going abroad to study, the received wisdom might well be that ex-pats are no longer a necessary fabric of Nepal’s demography. 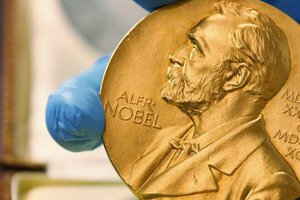 Nobel Peace Prize 2018 winner: The Norwegian Nobel Committee has chosen winners from among 331 candidates (216 individuals and 115 organisations) and this is the second highest number of candidates ever. 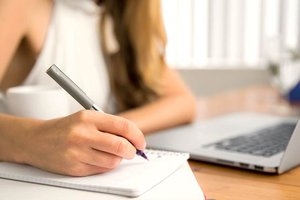 From Slants To Pressure You Put While Writing: Learn What Your Handwriting Says About You

From the way we dot our i's and curve our w's to the way we cross our t's, every direction our ink takes and every stretch our pen makes is a clue to our personality trait. 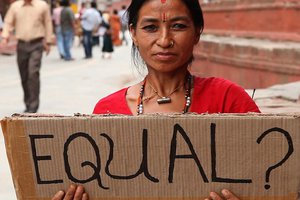 An Atempt At Feminism

It denies the gender binary and is inclusive, advocating the rights of all possible sexes and in the process of fighting the labels that are demeaning towards females as it was done in the second wave, this phase also re- appropriates and celebrates them. 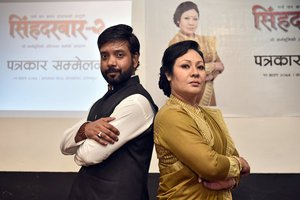 After three episodes, Singha Durbar II has gained popularity among audiences for showing the importance of good governance, transparency and accountability to the people 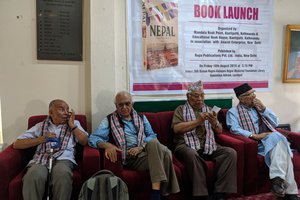 Nepal: A Country In Transition

The authors say "the country may have strong legal and institutional frameworks, but the image of the country has been growing from bad to worse from all indications " (P 301). 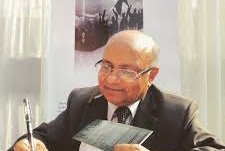